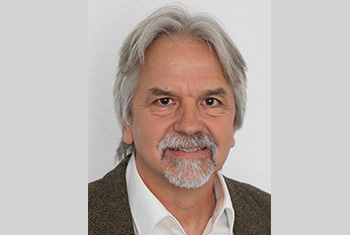 Albert Recknagel is a German citizen and has studied Geography with a focus on developing country research. After his studies he was co-founder of a research group which investigated the political and economic framework conditions in countries where liberation and independence movements had come to power. He has been a part of the international NGO terre des hommes for many years now, working on concrete projects for children’s rights – first as a Latin American consultant, later as head of the children’s rights department and since 2013 as programme director.

Mr. Recknagel is very happy to make his extensive intercultural and child rights knowledge available to HCNF. The participation of children and young people for the preservation of the natural environment and the safeguarding of their future rights are an important concern for him.